“A kind, humble, grateful gentleman with a radiant smile,” is how InFlight Training Manager Stefanie Coppedge describes one of Frontier’s new first officers: Albert Prince Obi. “His presence, the happiness he projects is infectious.”

They crossed paths while Stefanie was passing out holiday meals at DEN to crews on Christmas Day. It was his initial operating experience from Denver to Sacramento and he told Stefanie what a true gift it was to have his first flight on Christmas Day. 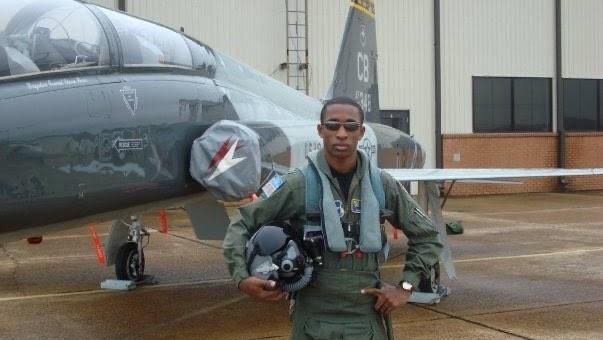 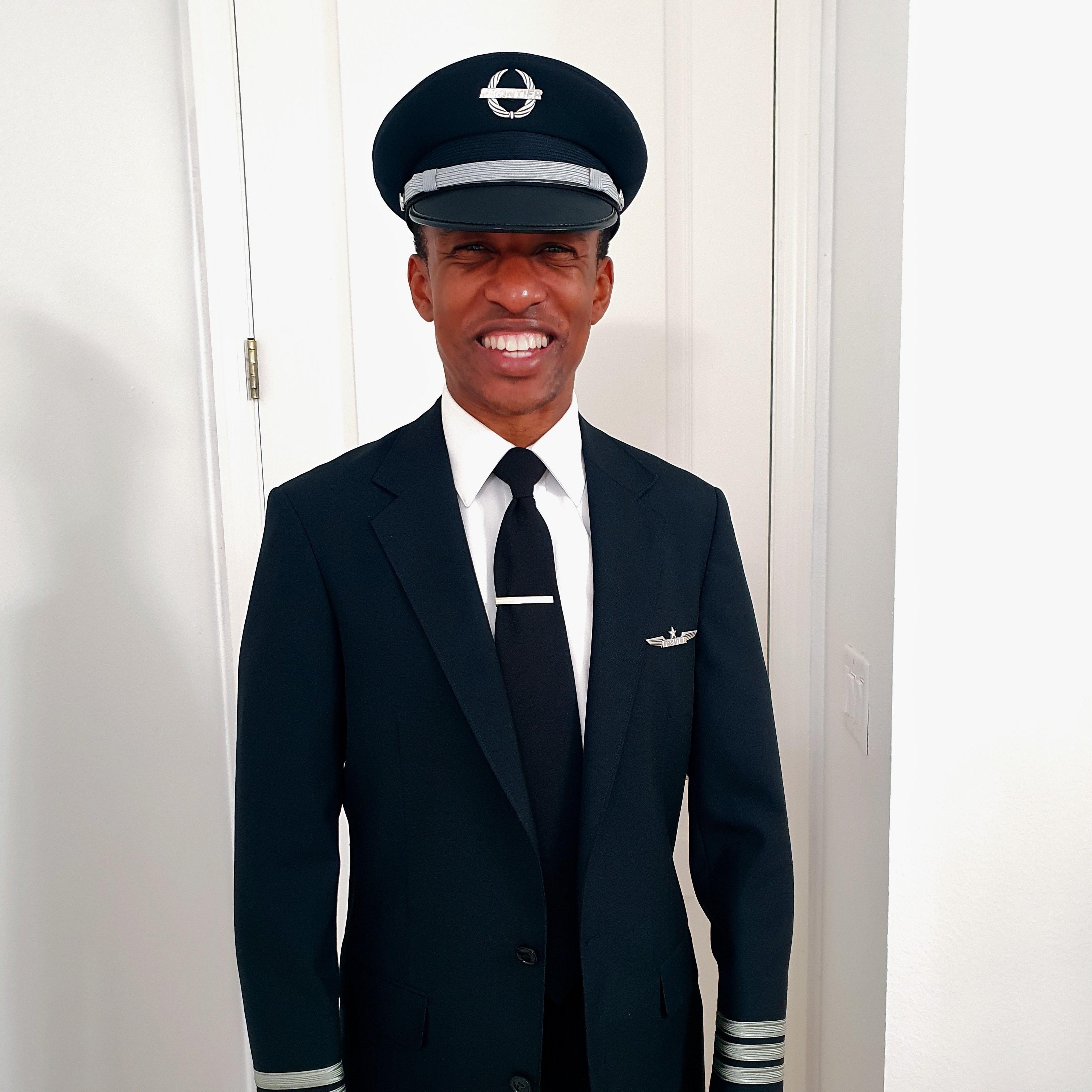 “I was a fighter pilot, an aircraft engineer, and an unmanned combat air vehicle operator,” Albert said. “The Air Force sent me on official assignments around the world. I was offered a U.S. Department of Defense scholarship as a very young officer and was trained as a pilot by the U.S. Air Force.”

A big motivation to join the military was his father, who was a general.

“For me, it was about walking in his footsteps. I’ve always admired him and his service to the country.”

Becoming a commercial pilot was not Albert’s original plan. He always wanted to fly in the Air Force and came to the U.S. for a master’s degree. “To teach people to fly was my dream.” He spent the last two years at Embry Riddle University as a flight instructor and Check Airman while on part-time leave from the Nigerian Air Force. 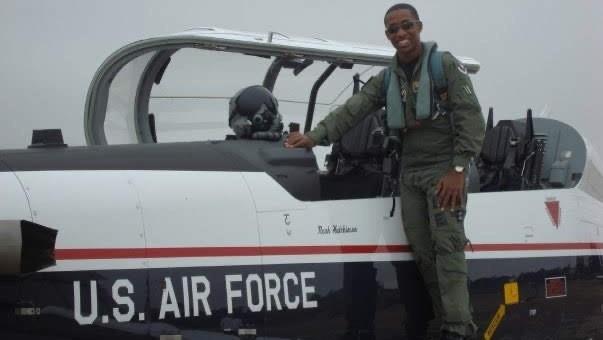 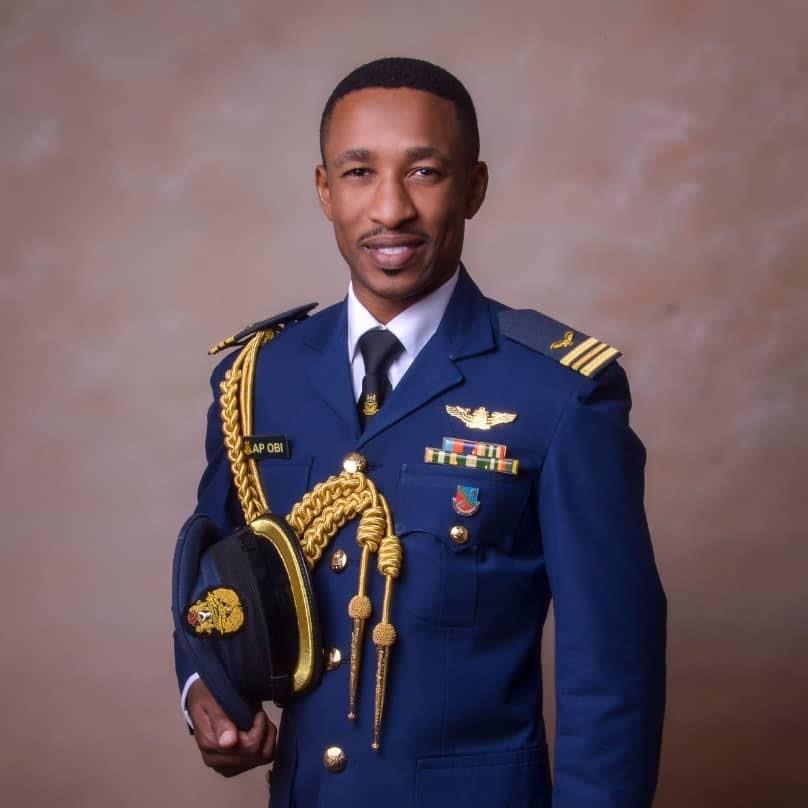 He learned to fly civilian planes, rising to become a flight instructor and, because of his natural ability to teach, he eventually became a master Certified Flight Instructor just a few months ago, before the opportunity with Frontier came up.

Albert says that what he loves about flying is that, even if he’s in a bad mood, he can forget the world and operate in a dimension that very few people can.  He also enjoys that he can do what he loves while serving others.

“I look at families being able to get back home and reunite with each other after the lockdown from COVID. I can serve people in a way that not many other jobs allow me to do,” he said.

Albert also volunteers for Angel Flights Southeast. He rents a plane on his own dime and picks up people who are ill and flies them from the nearest airport to get them to a place where they can get to their medical appointment.

“I can’t think of any other job where you can do that. Those are the things that make me love flying; literally the best thing.

Now that he’s a first officer, he is grateful to be flying for a major U.S. air carrier and even more so, Frontier.

“Frontier is my first commercial experience and probably my last.”