“Never give up” was Carlos Contreras’ mantra when he pursued becoming an American citizen. He immigrated by himself from Monterrey, Mexico to Dallas, Texas when he was 15 years old and lived with his aunt. He has been in the United States ever since.

Carlos began in the aviation industry about five years ago working the ramp and then moving his way up within Frontier’s contracting company Flight Services & Systems (FSS) at Palm Beach International Airport in Florida.

In August 2021, he started working directly for Frontier as an Airport Customer Service (ACS) training supervisor. Carlos says he likes working at Frontier because of the company’s morals, vision, diversity, and opportunities for growth within the organization. Also, he admires that Frontier is the greenest airline in America. 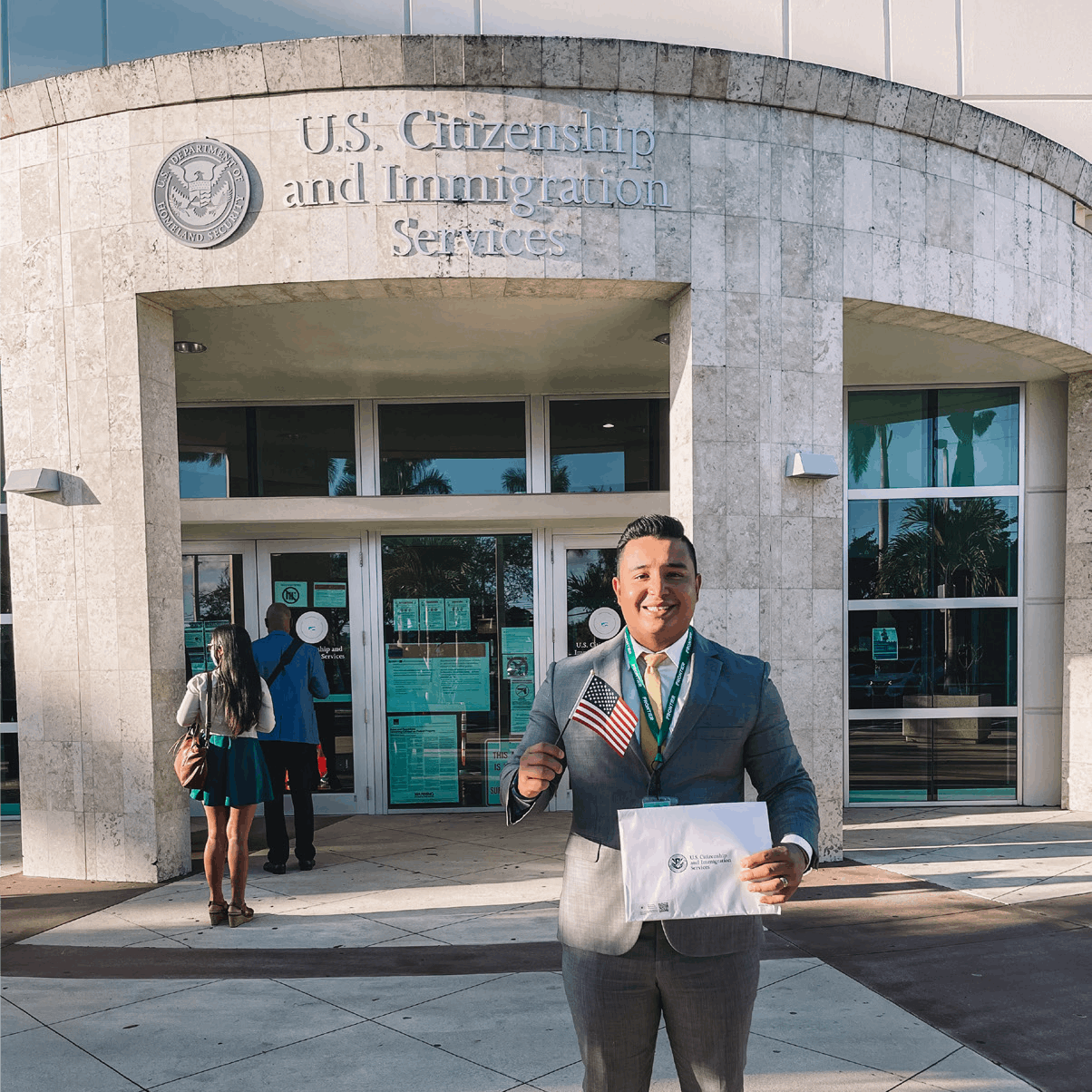 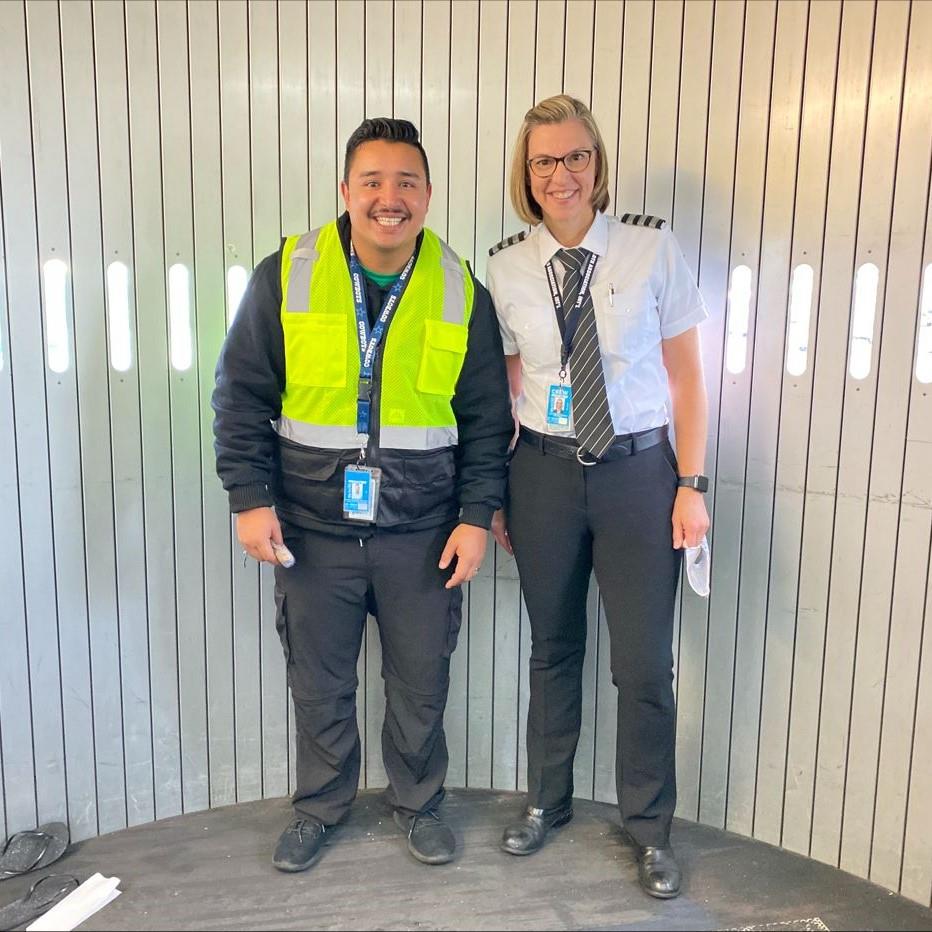 Carlos started the process of becoming an American citizen 10 years ago because he wanted to be a part of “the greatest country in the world and pursue freedom and the American dream.” He loves the fact that in the U.S. anyone can reach their goals and dreams if they work hard enough. But the road to citizenship was not easy.

“The process can have a lot of ups and downs and challenges, such as being able to meet the requirements to apply, having enough money to submit your application and for government and lawyer fees, as well as medical exams required for your application,” he said. “I encountered a lot of criticism, negative people that said I will never be able to become an American citizen, but I didn’t listen to them. For me, I was never going to abandon my dreams to become a citizen.”

He advises those who want to become a citizen to do everything the right way, not cut corners, and most importantly, never give up. “The sky is the limit!”

“I would like to thank Frontier Airlines, David Whitworth, Kathy Miller, Tony Yates, and the whole ACS department for the opportunity to be a part of an amazing team!”