Join us in recognizing Endangered Species Day! Our animal tails are a huge part of Frontier’s story and we’d like to raise awareness and honor our furry friends!

Did you know that some of the animals featured on our tails are endangered species? From Steve the Eagle to Virginia the Wolfe, these special animals along with many others are protected under the Endangered Species Act (ESA) of 1973.

The Endangered Species Act was established to protect and recover imperiled species and the ecosystems upon which they depend. It is administered by the U.S. Fish and Wildlife Service (Service) and the Commerce Department’s National Marine Fisheries Service (NMFS) and is one of the world’s strongest protections for biodiversity safeguarding the most vulnerable animals and plants and placing them on the path to recovery. Endangered Species Day is the third Friday of May. Every year, thousands of people throughout the country celebrate Endangered Species Day at parks, wildlife refuges, zoos, aquariums, botanic gardens, libraries, schools and community centers.

Hugh the Manatee: Despite the manatee being down listed to threatened from endangered, they face new threats which may plummet their populations again. Collisions with boats, as well as pollution and habitat loss, pose serious risks to manatees.

Junior the Lynx: Over trapping, habitat loss from global warming, fragmentation from logging, construction and urban development contribute to the decline in lynx numbers in Canada and the contiguous 48 states.

Mitch the Wolverine: Wolverines in the contiguous 48 states are threatened but the low number of individuals contributing to their genetic diversity, as well as the low overall population number. 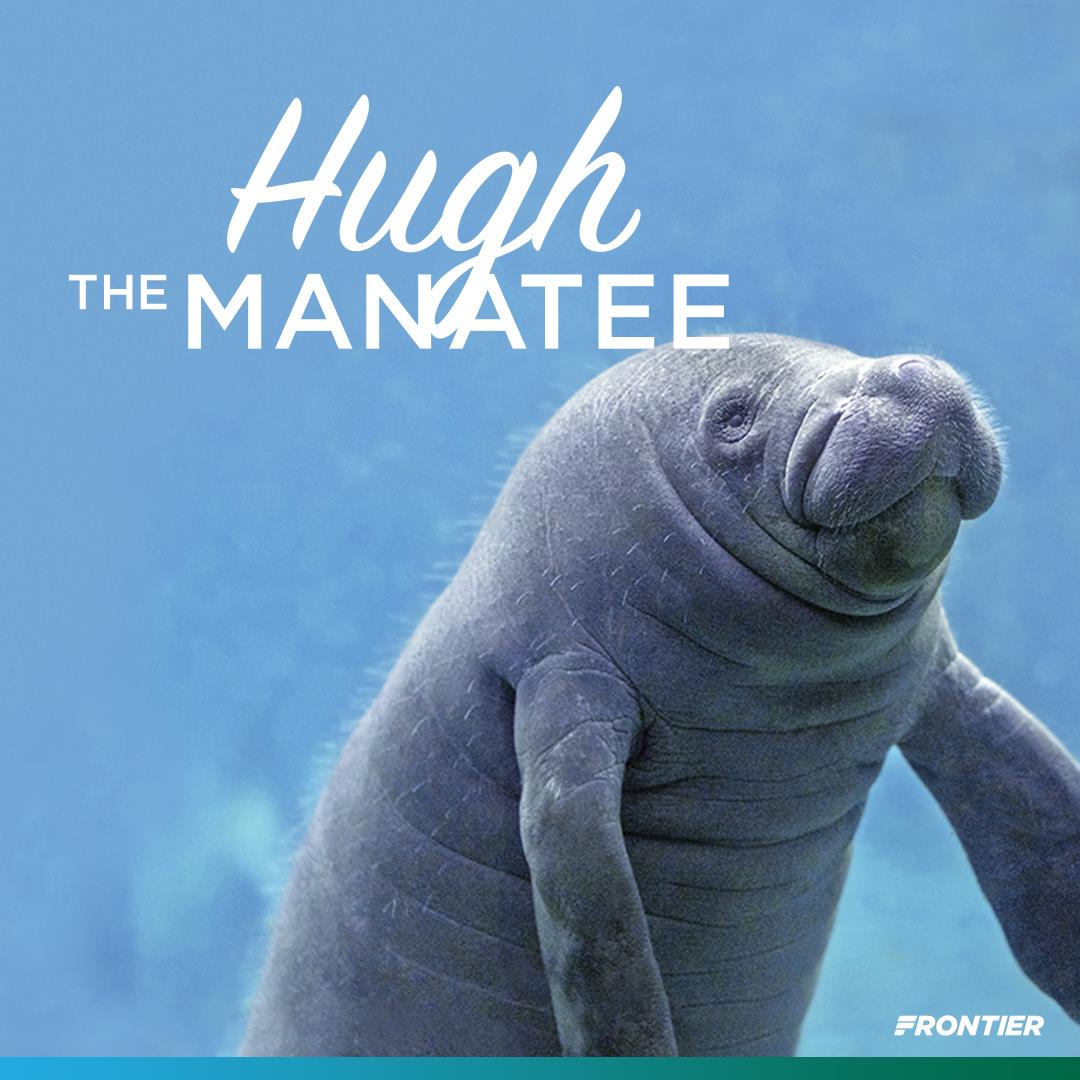 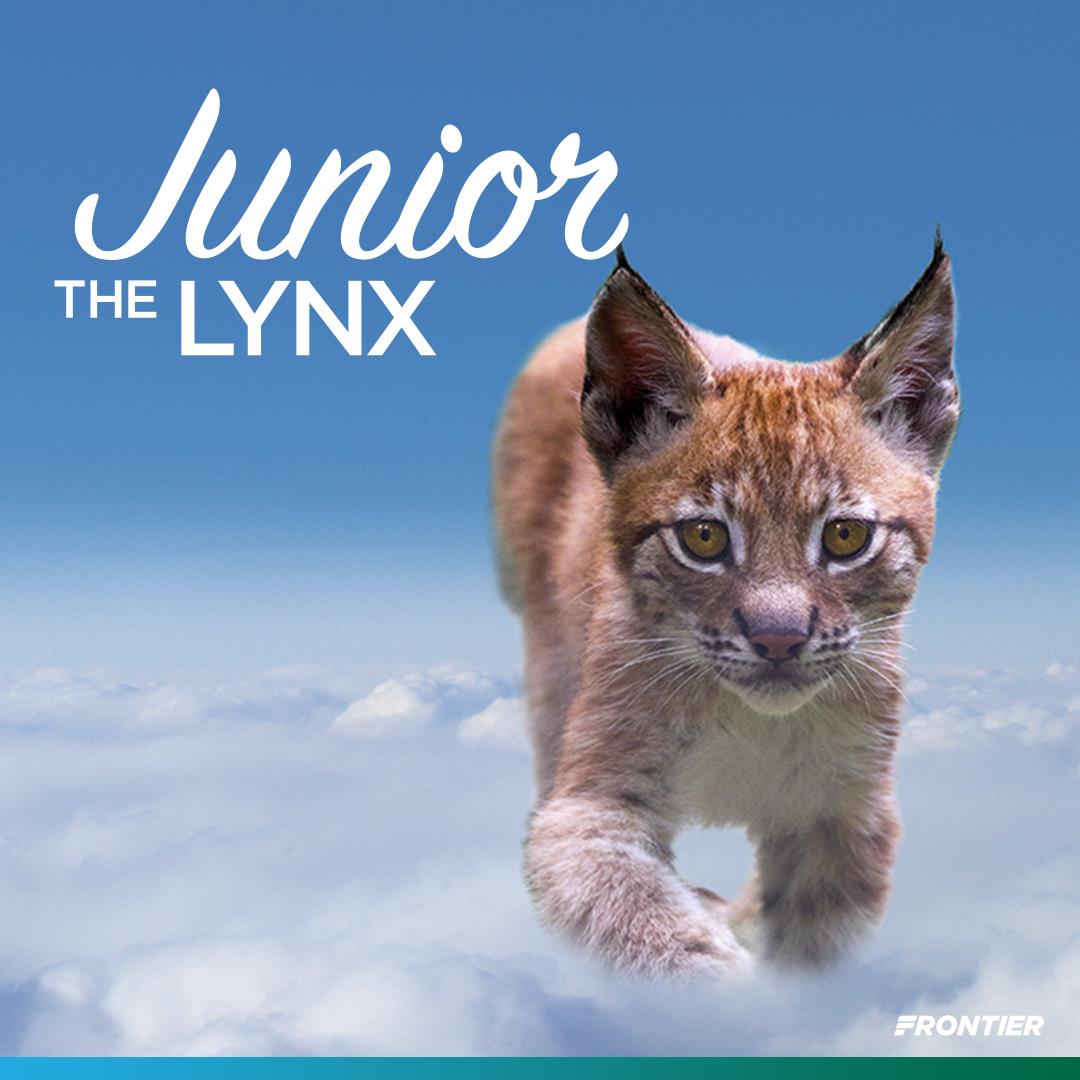 Pike the Otter: The otters play an important role in controlling sea urchin populations, which would otherwise damage the kelp forest ecosystem. In spite of legal protection, over-hunting and pollution remain threats to the species. 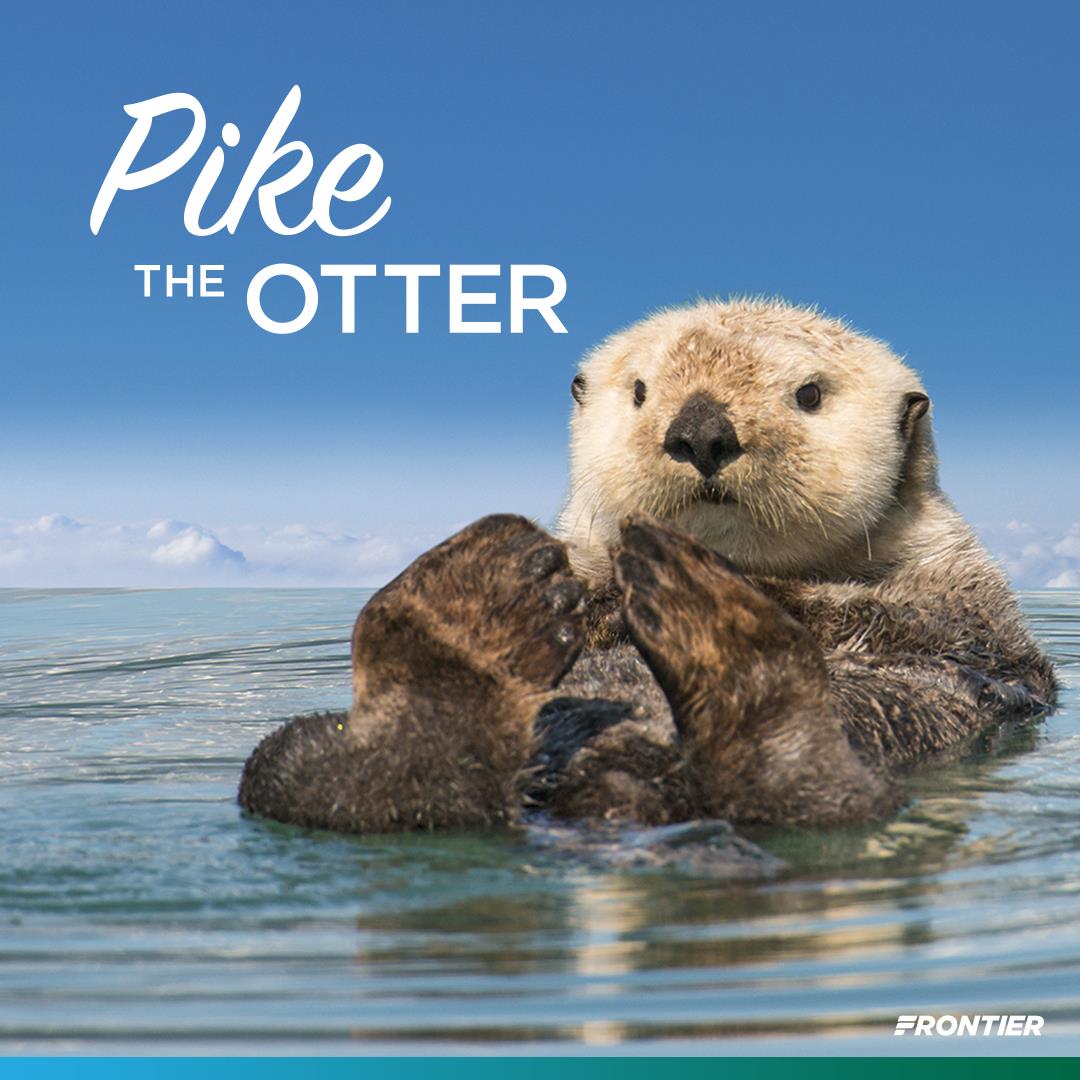 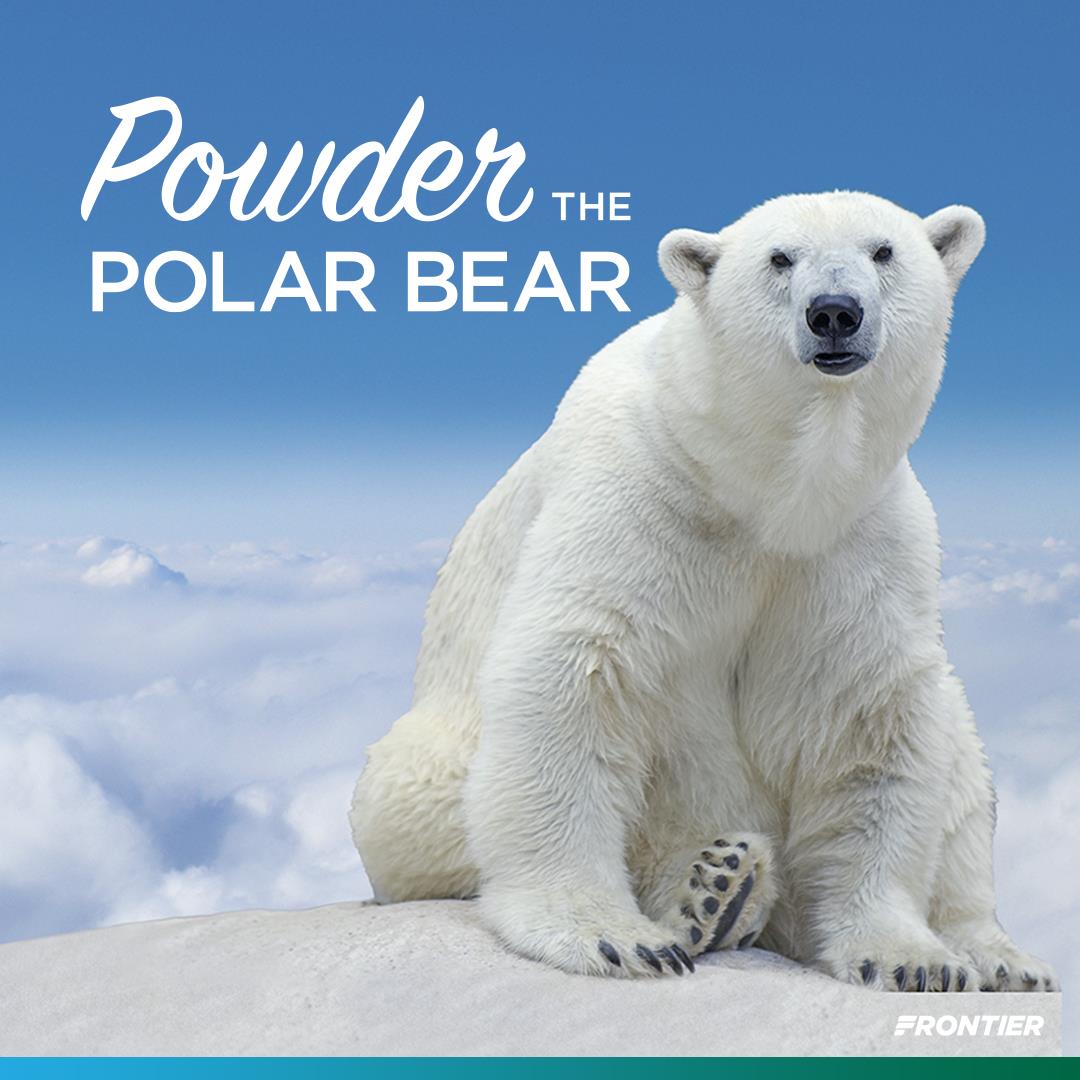 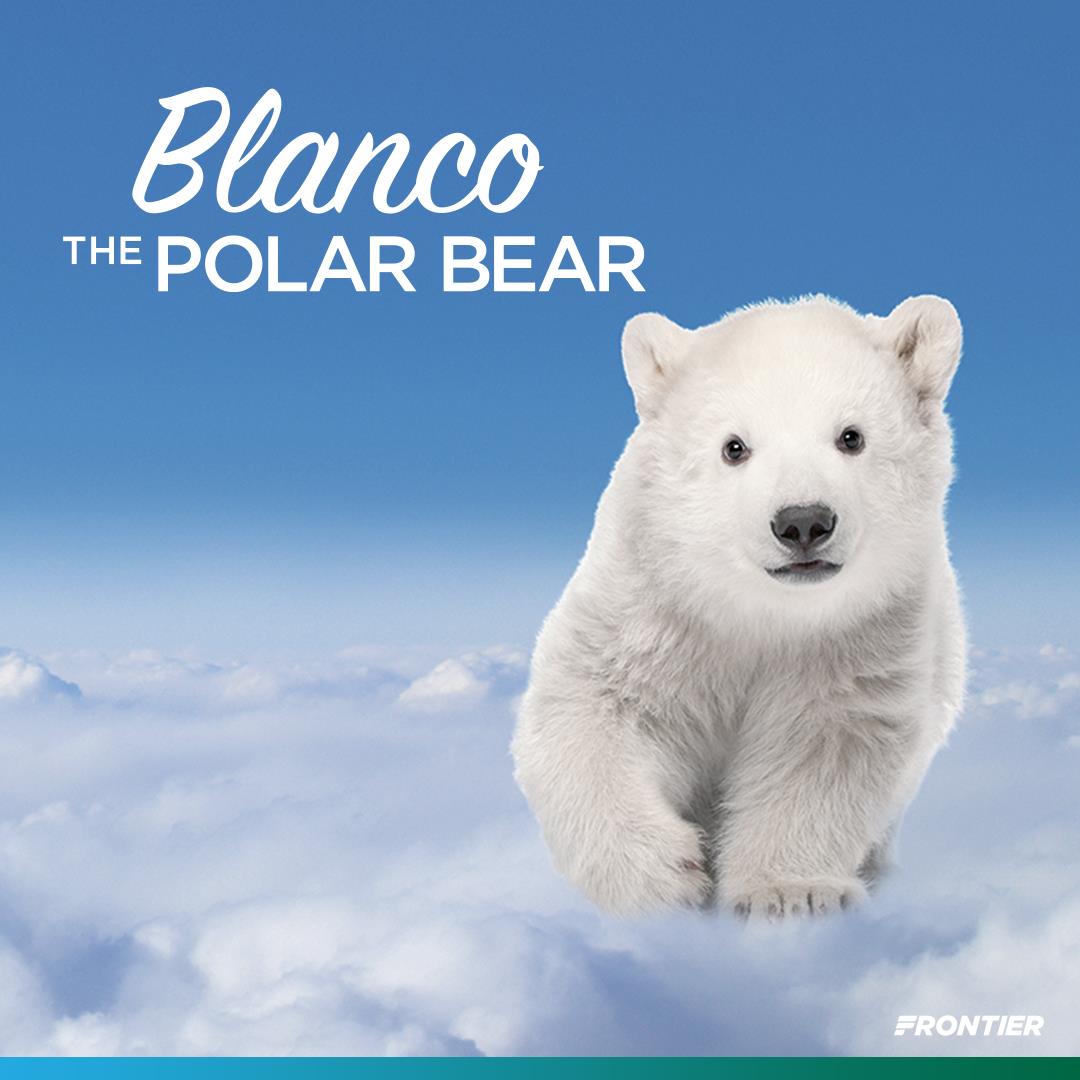 Shelly the Sea Turtle: Nearly all species of sea turtle are classified as endangered. Slaughtered for their eggs, meat, skin and shells, sea turtles suffer from poaching and over-exploitation. They also face habitat destruction and accidental capture in fishing gear. Climate change has impact on turtle nesting sites.

Steve the Eagle: The majestic and powerful bald eagle is making a spectacular comeback from the brink of extinction. The plight of the bald eagle, our nation’s symbol, spurred America to pass the Endangered Species Act.

Virginia the Wolf: Gray wolves were deemed “recovered” in the N. Rockies and removed from federal protection in 2011. The restoration of this large carnivore has been one of the great success stories of the Endangered Species Act, and a remarkable example of wildlife restoration in America. 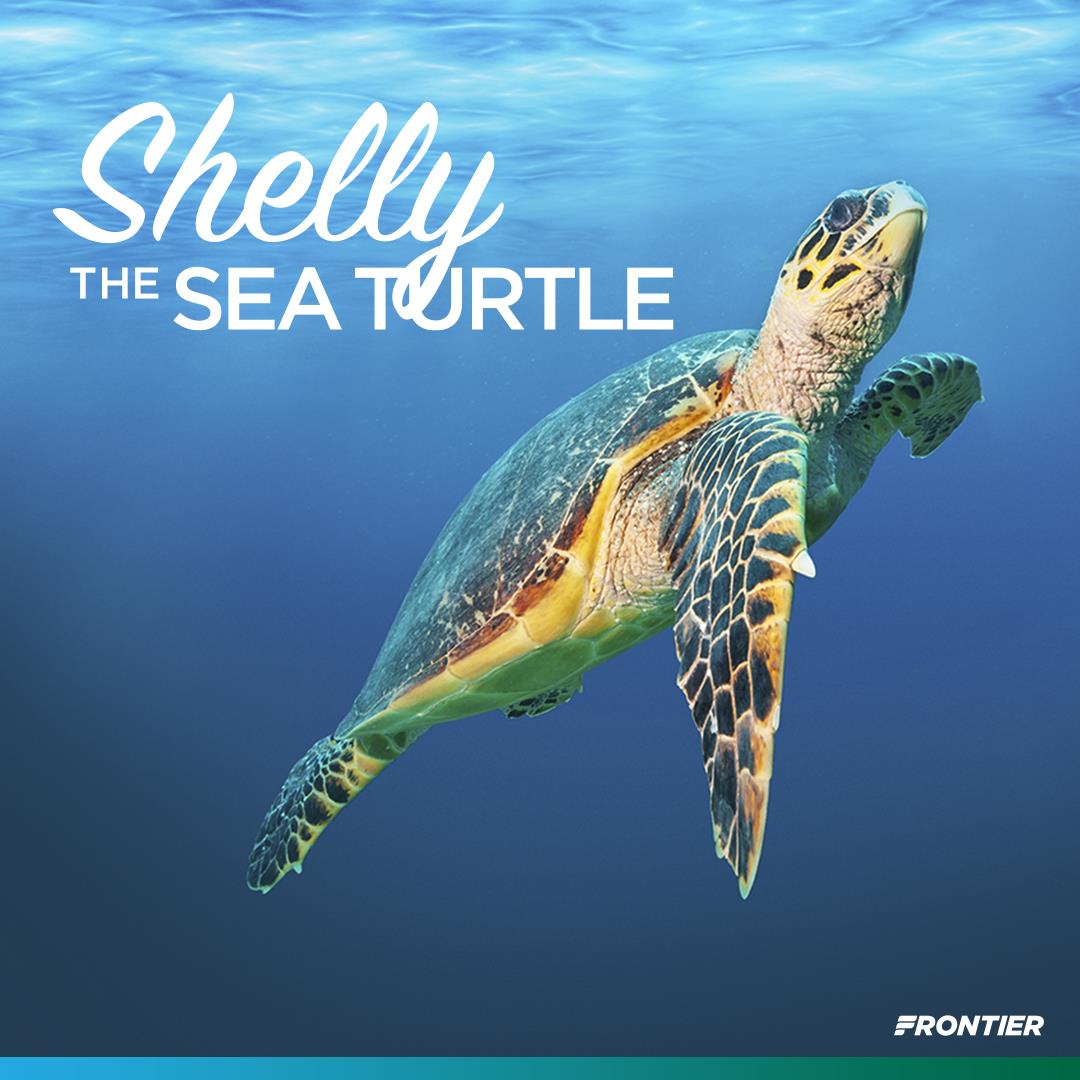 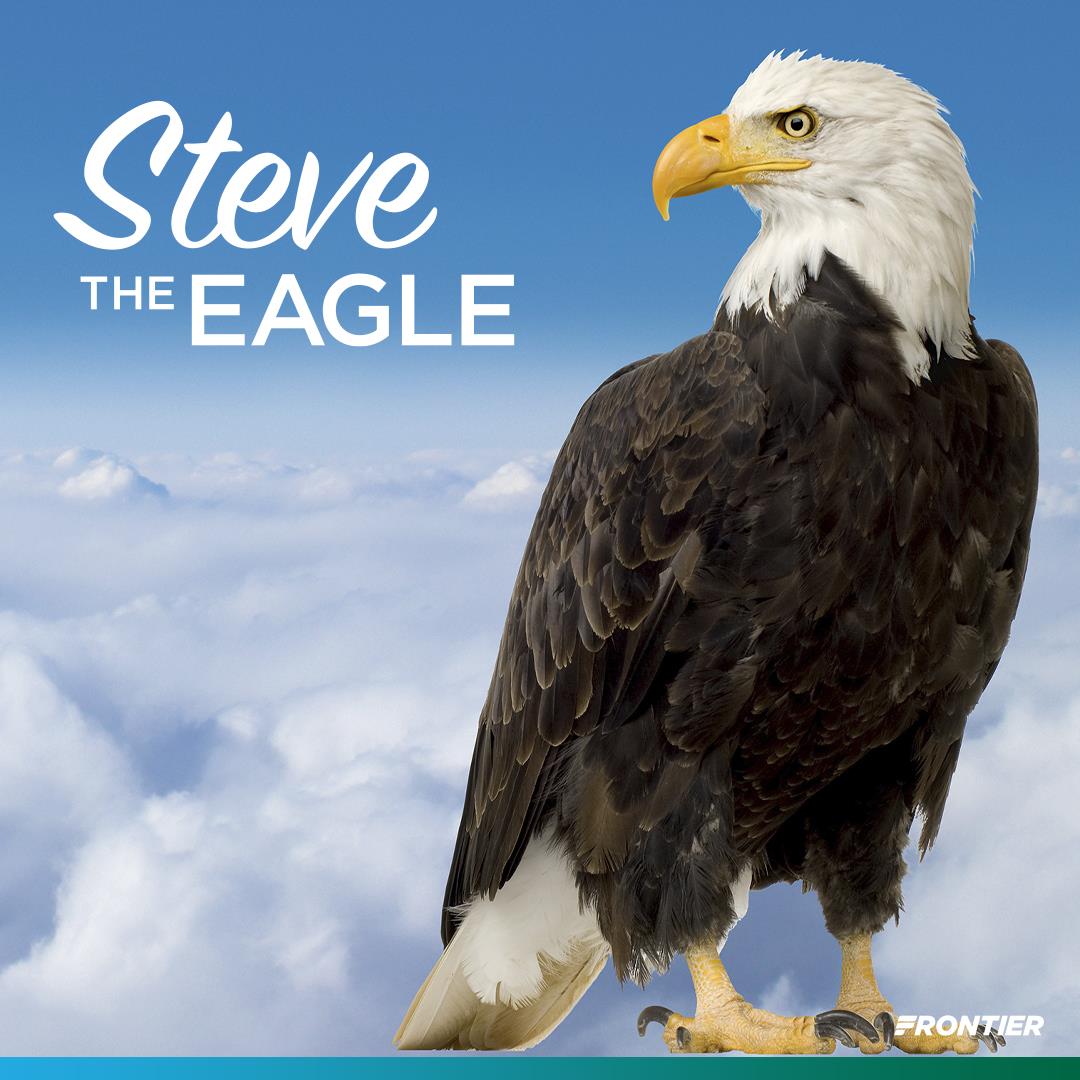 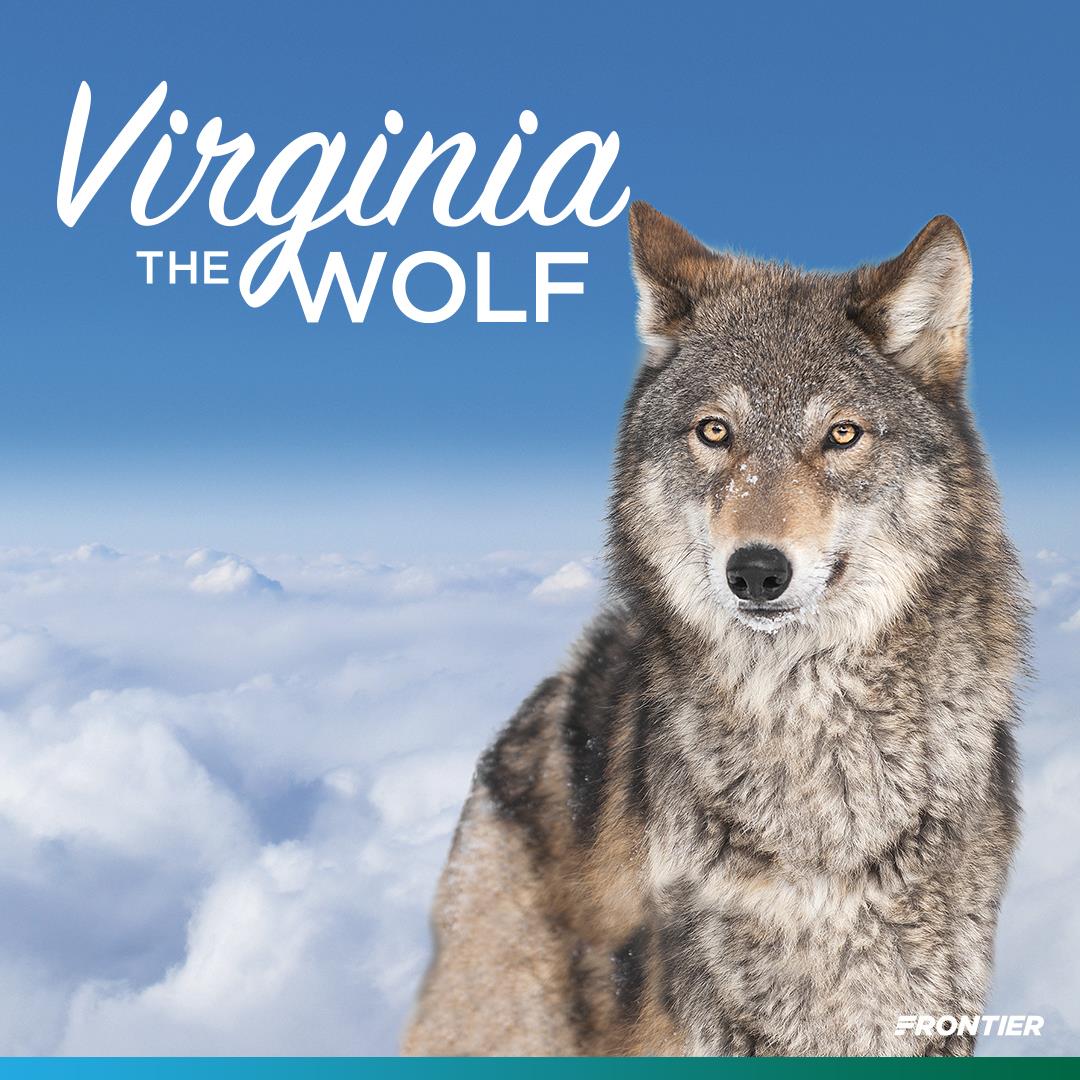 Ichabod the Whooping Crane: The whopping crane is the most famous endangered bird in North America. The adult is the tallest North American bird. The population decreased to 22 in the wild in 1941. Unfortunately, 6 of those in a nonmigratory population in Louisiana became extinct in a severe storm. The remaining 16 birds are the ancestors of today’s wild flock. The estimated population is 505 as of 2017.

Wellington the Black Footed Ferret: The black-footed ferret is the only ferret relative to North America. They were considered extinct in 1979 and were amazingly rediscovered in 1981 by a ranch dog named Shep. There are roughly 200 – 400 ferrets in the wild currently. 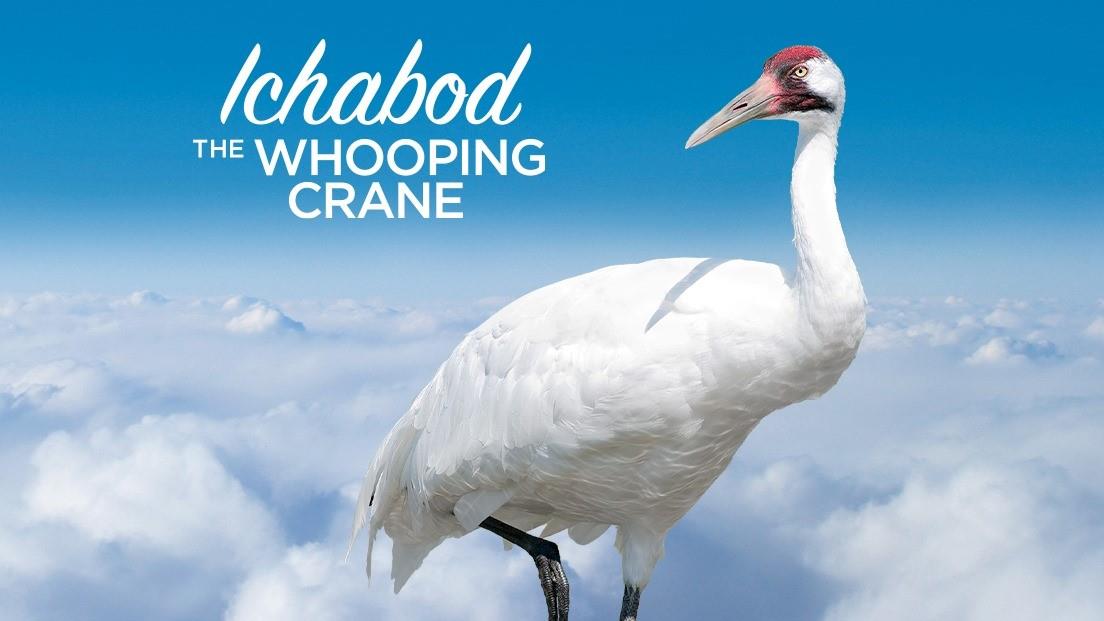 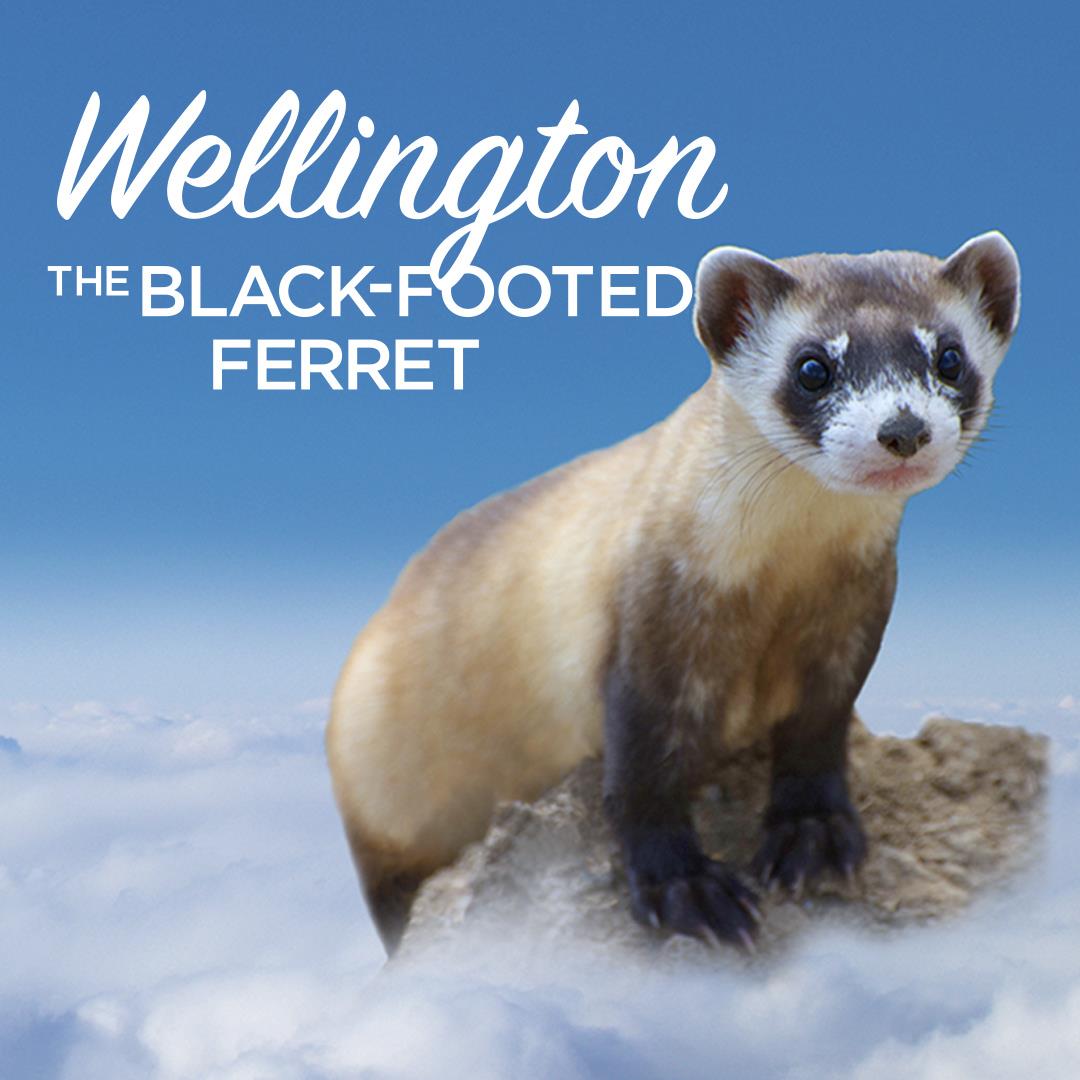 (Facts are sourced from endangered.org)